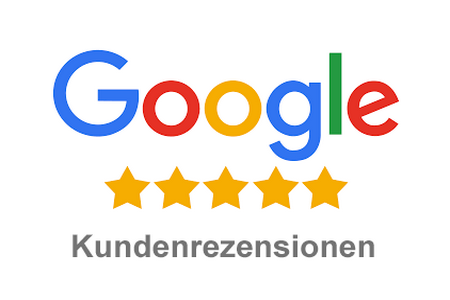 Amanda runs through our otherwise silent breakfast room frenetically, picking up breadcrumbs furiously. “What on earth is going on?”, exclaims our general manager, who happened to turn around the corner running an errand. With a stern look she shakes her head while she stares at the tiny yellow feathers Amanda has lost all over the floor out of furor, covering the spots where just seconds ago barely visible breadcrumbs were.

“Look, Louis is coming, and everything needs to be need and tidy, as I got to show him our kitchen,” Amanda replies, “and our lovely hotel!” She is picking in the access code to her smartphone, which happens to be “access coot” so she’d remember. “Look, that’s Louis and me,” she says smilingly, holding a picture of them close to the general manager’s face. “We met at the French Rivera during my vacation this spring, don’t you remember?”

The manager remembers very well, as Amanda demanded adamantly upon her return, that the hotel starts to serve Crêpe. “There is something fishy”, she replied back then, and Amanda explained to her the obvious: “No, it has nothing to do with fish!” “Look,” Amanda said, “right at the start of my vacation I felt hungry, and I ended up at this charming, lovely bistro close to the harbor. When I looked up from the menu, I saw the most beautiful green eyes, as beautifully green, as no duckweed ever could be.” Amanda started to smile and sigh. “Melting away, and unable to say anything, but the owner and chef wanting to take my order, I uttered ‘is that a Crêpe on your head’”? Amanda still blushed, and was embarrassed, for saying something that foolishly.

“No, no madame!” He replied, while noting how beautiful she was, even while blushing. “I’ll bring you our trademark Crêpe free of charge, you’ll see – and taste – the difference, it’s not a chef’s hat, it’s the one and only Crêpe à la Louis!” He disappeared into his kitchenette, and Amanda looked after him dreamily.

For the rest of her holidays, she would come back to Luois every day, and the ducks turned into lovebirds. When it was time to bid him a heartfelt goodbye, he promised to come to Munich to see her neck of the woods. Now he’s coming, and the general manger wonders, what they’ll experience in Bavaria…?

Until we cover the duck again – we shall duck and cover….!